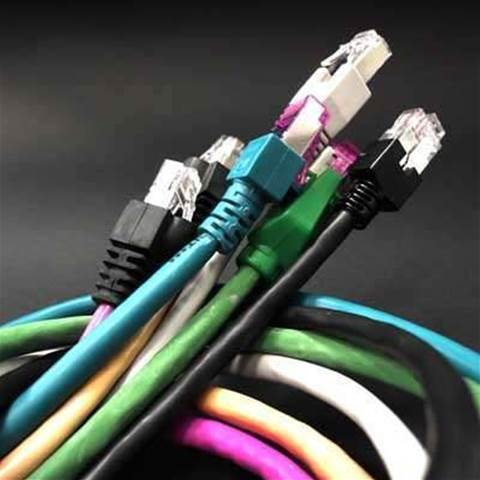 Cops the blame whether it is responsible or not.

NBN Co has revealed that over half of all “trouble” tickets for potential faults on its network turn out to be for problems that sit outside the company’s control.

The extent of the issue is somewhat unclear as the ticket volumes have been redacted.

However, the proportion of more than 50 percent means the network builder is likely to be expending significant resource dealing with problems outside its remit.

“When a trouble ticket is reported to NBN Co, initial investigations are conducted to determine the likely cause of the fault, and the action required,” the company said in a regulatory submission.

“In many cases, this investigation reveals that the fault does not lie with NBN Co’s network, but with other parts of the service that lie outside [our] control.

“In these cases, NBN Co closes the trouble ticket and sends it back to the originating RSP as ‘no fault found’.

“The proportion of trouble tickets which have been found to be ‘no fault found’ has steadily increased over time, to the point where more than half of the reported trouble tickets are not actually as a result of NBN Co’s network.”

NBN Co suggested the increase in volumes could be caused by its retail service providers (RSPs) not “fully investigating or attempting to deal with the causes of faults before simply raising them to NBN Co”.

The network builder noted that the passing back-and-forth of alleged faults would result in a poor experience of end users.

“As the proportion of ‘no fault found’ cases increases, this will result in more trouble tickets being unnecessarily handled by NBN Co before being transferred back to the RSP, introducing delays in the ultimate resolution of the issue for the end user,” the company said.

“From the end user perspective, they will experience deteriorating response times, which they will assume to be ‘NBN Co’s fault’, when in fact the issue lies elsewhere.”

NBN Co is urging the ACCC to expand the scope of a wholesale inquiry currently underway to consider what more RSPs could do to improve service levels for end users.