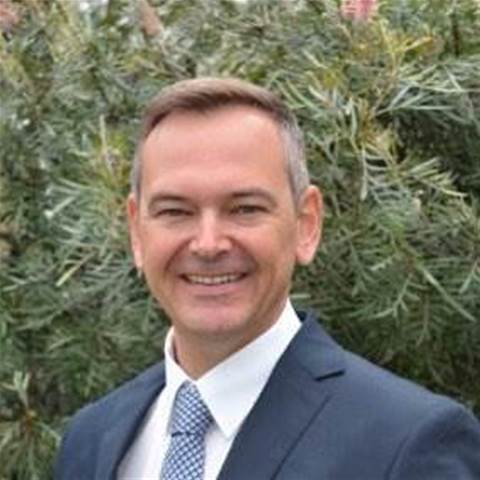 News Corp has restructured its IT leadership team to reintroduce the chief information officer role in the wake of the recent departure of its chief digital officer.

Last month CDO Nicole Sheffield resigned to pursue 'entrepreneurial opportunities'. At the time News Corp did not detail plans for her replacement.

It has now revealed that it will not directly replace the CDO role, instead moving its digital functions under managing director of the News DNA group, Julian Delany.

Delany currently looks after subscriptions, product delivery, content optimisation and digital revenue. He will now also be responsible for digital platforms and strategy.

News Corp chief technology officer Dominic Hatfield has been promoted to chief information officer, with an expanded remit to include business intelligence and enterprise data.

It's a resinstatement of the CIO role, which was replaced with a CTO position in early 2016 in a restructure that saw former CIO Tom Quinn depart.

The company also this week revealed chief data officer Adam King would leave the organisation for a position at Fox Sports.

News Corp executive chairman Michael Miller said the changes reflected the company's ambition to "create the digital organisation that best aligns digital and technology with our strategy and objectives of increasing audiences and their engagement, being more efficient and driving profitable growth".

“We are moving to a model that realigns the responsibilities under digital and technology to best reflect how we will serve both our external consumers and our internal customers," he said in a statement.

“The result is a clear digital ecosystem to deliver on consumer product and client solutions along with a sharper focus for technology to allow it to evolve into a true enterprise and information function."