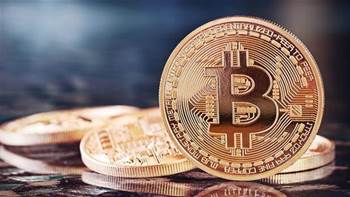 The most common complaints about Bitcoin related to investment scheme scams, ransomware and malware scams, and “other” buying and selling scams, the ACCC said.

The scams did not appear to relate to the normal buying and selling of cryptocurrencies via exchanges or transfer to wallet storage, but rather to scammers or hackers demanding payment using those virtual currencies.

Last year, it emerged that some businesses were stockpiling Bitcoins to use in the event of ransomware attacks. Major attacks last year including WannaCry and BadRabbit demanded payment in Bitcoin.

A further interrogation of the ACCC database over the past week shows other alleged scammers were pursuing payments in Ethereum, the second-highest cryptocurrency by market cap.

Scamwatch figures for 2017 show 15 reports related to Ethereum, of which nine concerned a combined total of $51,843. The ACCC did not quantify the full value of Ethereum scam losses to iTnews.

Ripple, which is the third highest virtual currency by market cap, according to Coinmarketcap, escaped mention in the Scamwatch database for 2017.