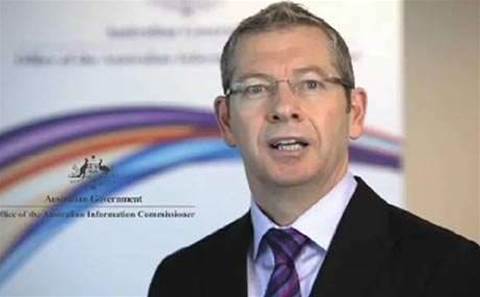 Australia’s information and privacy commissioner Timothy Pilgrim has announced he will retire in late March.

Pilgrim was appointed privacy commissioner in 2010 and was also made information commissioner in October 2016 (though he had been serving in the latter role since 2014).

The government said in a statement that it would undertake a “merit-based selection process to identify Mr Pilgrim's replacement".

During his tenure, Pilgrim oversaw the implementation of Privacy Act amendments in 2014, which the government said were “the most significant reforms since the Privacy Act 1988 was extended to the private sector in 2000.”

The government also praised Pilgrim’s “strong reputation both within government and the wider community” as well as his commitment to privacy and information regulation.

“He has worked tirelessly to help Australia deal with global privacy challenges, particularly through building closer relationships with other privacy regulators domestically and internationally,” the government said.