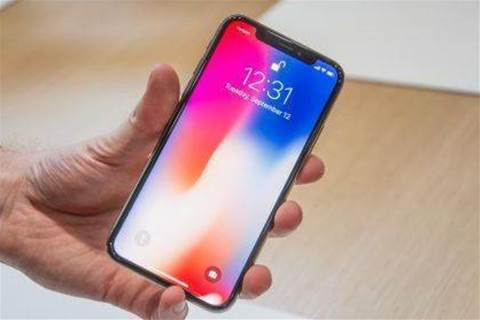 Apple has released updates for macOS and iOS to fix a bug that caused devices to crash when trying to process specific Unicode characters.

The problem was quickly exploited on social media as users inserted the characters into profiles and messages, knowing any Apple device user that stumbled across them would see their machines crash.

Apple fixed both its desktop and mobile operating systems today to close the bug, which has been officially codenamed CVE-2018-4124.

Apple said in release notes for both updates that they addressed a problem where “processing a maliciously crafted string may lead to heap corruption”.