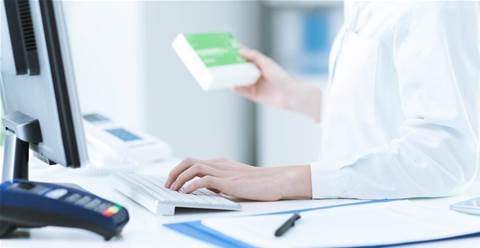 To address abuse of prescription medicines.

The Victorian and ACT governments are ramping up efforts to introduce real-time prescription drug monitoring systems in a bid to curb abuse of ‘high-risk’ substances.

Late last week the Victorian government launched a public consultation process for legislation that sets out in detail how its SafeScript monitoring system will operate.

Broader legislation enabling the scheme was passed last October. The state government signed a contract with Fred IT to build the $29.5 million system the following month.

The centralised tracking system will provide health practitioners “up-to-the-minute information on the prescription histories of their patients”. It is being billed as the first mandatory prescription monitoring system to be introduced on a large scale in Australia.

The system's rollout is scheduled to begin before the end of this year. It will not become mandatory for 18 months following the launch to "allow clinicians to familiarise themselves with the system".

Separately, the ACT government over the weekend announced it would move to have its own real-time drug tracking system operational by March next year.

ACT health and well-being minister Meegan Fitzharris said $739,000 had been committed to the project so far.

Fitzharris said she would push for a national approach to prescription monitoring at this year's COAG health council.