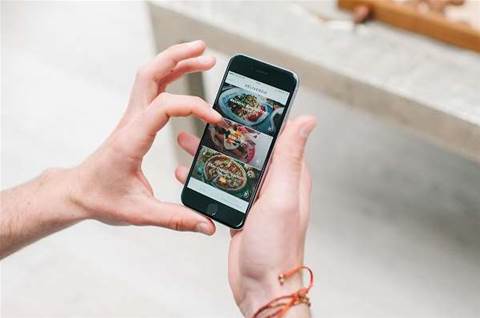 The federal government has been asked to recognise a new type of worker in Australian employment laws to afford protections for “contractors” for the likes of Uber, Airtasker and Deliveroo.

The Australian Road Transport Industrial Organisation (ARTIO) - a collection of employers and prime contractors - has asked the government to formally recognise “dependent contractors” as a new class of worker.

It wants the government to update employment laws, which currently recognise employees or independent contractors.

“Perhaps it is time that government considers the need to protect workers by introducing a further legal concept of 'dependent contractor' to provide protections to those workers who are not employees or independent contractors, but rather, earn their living by providing regular services through a technological platform on a regular basis - examples include Airtasker, Uber, Deliveroo and related operations,” ARTIO said.

The ARTIO noted that employment laws had not kept pace with the growth of the so-called “gig economy”.

It raised concerns that the “commercial relationships” struck between the technology platform owner and contractors sat “outside traditional employer/employee and principal contractor/subcontractor relationships in the industry”.

“Arguably, [they] threaten standards of remuneration and working conditions even though the ad hoc nature of the work involved may of itself be attractive to contractors engaged through platform owners,” ARTIO said.

In addition, the ARTIO noted the platforms sat outside OH&S laws, potentially exposing workers to conditions that would otherwise be illegal.

“If the employees of traditional transport operators with OH&S systems and regimes in place are being replaced by 'gig workers' receiving jobs from a particular platform, then the question of driving hours, fatigue management and related OH&S training becomes a bigger concern for society,” it said.

“Related to this issue would be the need to determine how those 'gig workers' would be protected from injury 'arising out of or in the course of employment' under general workers' compensation insurance.”

While it was concerned about the rise of one-off work offers through these platforms, the ARTIO tempered its comments with doubts over how long the gig economy would last.

“Whether this type of work remains attractive to a section of the labour market may depend on market characteristics such as the level of underemployment,” it said.

“Irrespective, the scope and extent of regulatory obligations imposed on platform owners, including those in workplace law, is substantially less than that of transport operators.

“Platform owners rely on the definition of their business as being outside both the road transport industry and the employer/employee relationship.”