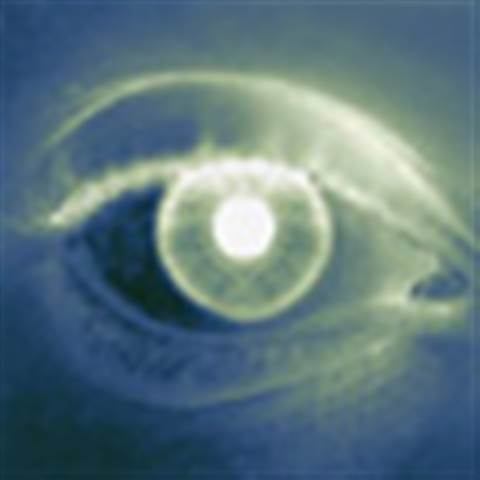 Graphics and symbols help the visually impaired to 'see'.

The Massachusetts Institute of Technology has developed a machine that can give people who are blind or visually challenged a chance to 'see' text and images.

The work is being led by Elizabeth Goldring , a poet and senior fellow at MIT's Center for Advanced Visual Studies. In testing it has been found to give visually impaired people better access to the internet, as well as allowing them to view the face of a friend and 'previsit' unfamiliar buildings.

The system uses what Goldring calls a "visual language". This consists of short words that incorporate graphics and symbols that convey the meaning of words and make them easier to see and read.

The desktop device projects these images, video and more onto the retina of one eye using light-emitting diodes, a source of high-intensity light that is much cheaper.

Most participants in a recent successful trial had vision that was considered legally blind, meaning they could see nothing smaller than the 'big E' on a standard eye chart.

Although expensive at about US$4,000 (£2,173), the device costs far less than other similar machines on the market.