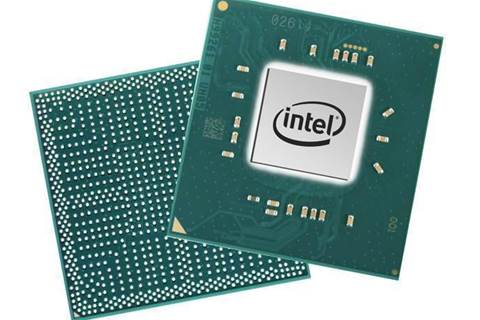 Linux users can apply errata patches from the operating system.

Chip giant Intel has quietly released microcode updates for thousands of its processors in the wake of the serious Meltdown and Spectre security vulnerabilities.

The microcode updates are for computers running Linux, which can apply the patches after the operating system has booted up.

Normally, microcode updates are distributed via new BIOS images for PCs, but "Intel realises that this can be an administrative hassle" and has made the definitions available for downloads, to Linux system administrators.

Over 2300 Intel processors are covered by the microcode updates, going back more than two decades with definitions available for legacy parts such as the 75MHz Pentium which appeared in 1994.

Chief executive Brian Krzanich said Intel will have updates for at least 90 percent of Intel processors released in the past five years by January 15 US time, with the remaining older parts being covered by the end of the month.

Intel competitor AMD said it, too, has released microcode patches for the Ryzen and EPYC processors, starting this week

The patches will be rolled out via PC vendors, AMD said, with updates for the previous generation of processors available in the coming weeks.

Linux vendors are rolling out patches for AMD products currently as well, the company added.

AMD is currently working with Microsoft to solve an issue that saw Meltdown/Spectre patches distributed via Windows Update brick computers with older processors, such as Opterons, Athlons and Turion X2 Ultra parts.

Meanwhile, Krzanich could face scrutiny for selling down his shareholding in Intel as the Meltdown and Spectre debâcle unfolded.

The move comes after it was revealed that Krzanich sold millions of shares and options in Intel six months after the company was informed of the Meltdown and Spectre vulnerabilities, sparking allegations of insider trading.

Intel has defended Krzanich, saying the share trade was planned and pre-announced.

Story updated at 10.15am AEDT with comments from AMD.