Bank of England looks at its own digital currency 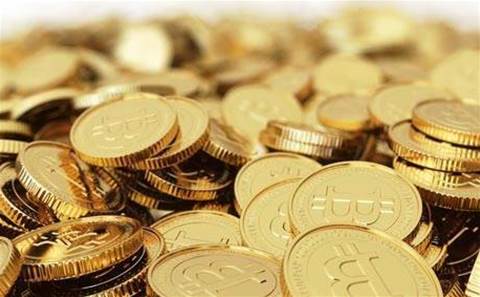 The Bank of England has raised the possibility of setting up its own digital currency, but warned there are significant hurdles to overcome to avoid the problems experienced when trading existing cryptocurrencies.

Speaking to a UK parliamentary committee just before Christmas, the bank’s governor Mark Carney said the BoE had already been part of discussions around “central bank digital currencies” and applications of distributed ledger technology.

“I have participated in discussions with the major central banks on this issue, not Bitcoin but the technology and applications,” Carney said.

But Carney warned there were significant hurdles to overcome before central banks launched their own cryptocurrencies.

One of the major hurdles is user experience: trading and storing digital coins can be a challenge and it can take significant time to settle transactions.

“If we are going to apply something to the core of the system, it is going to need a five-sigma quality rating,” Carney said.

“We are not going to apply something that works some of the time but does not work other
times, is incredibly energy intensive and settles in days as opposed to nanoseconds.

“That is not the expectation or the requirements of the core of the system.”

The bank was also worried about the risks of running its own cryptocurrency and how it would deal with potentially large amounts of funds tipped into the currency by citizens.

Assuming ongoing research results are positive, a BoE-backed cryptocurrency could be launched as early as this year, Britain’s Telegraph reported.

Carney said that BoE’s research had been led by its own “fintech accelerator”, which was examining both the potential of digital currency as well as the underlying blockchain technology.