Eric Schmidt to step down as Alphabet chairman 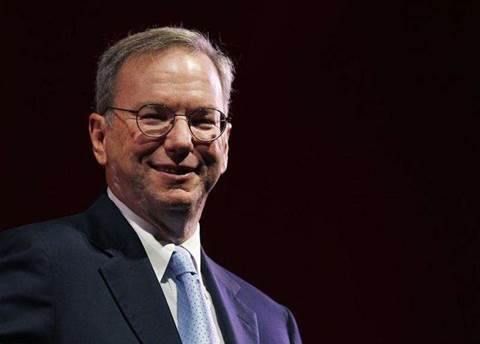 Schmidt - who has been with Google since 2001 - will remain on Alphabet's board and serve as a technical advisor to the company, he said in a statement today.

He also said he would spend more time on philanthropy and "science and technology issues".

Schmidt had been in the role for seven years. He had served as CEO for ten years prior to that, overseeing Google's rise from a search engine provider to a global technology giant alongside founders Larry Page and Sergey Brin.

The change will come into effect from the company's next board meeting in January. Alphabet said it would replace Schmidt with a non-executive chairman role.

“Larry, Sergey, Sundar [Pichai, Google CEO] and I all believe that the time is right in Alphabet’s evolution for this transition,” Schmidt said in a statement.

“The Alphabet structure is working well, and Google and the Other Bets are thriving.”