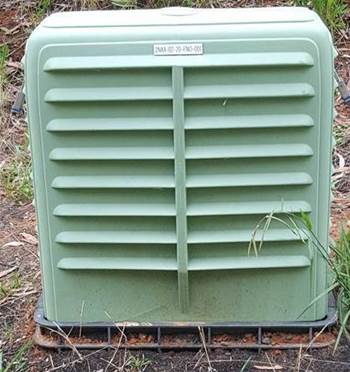 NBN Co has quickly resumed its rollout of micronodes in parts of the fibre-to-the-node network after fixing problems with the first batch of 1423 boxes.

Problems with the micronode - also known as compact sealed DSLAM - technology first emerged in 2016, though it was not until mid this year when the extent of the issues were revealed.

In July this year, it was revealed that just 16 of the 1423 boxes were in service.

The network builder was forced to remediate the commissioning and activation processes for micronodes in order to get them functional on the network.

The work was completed this month.

“I'm happy to confirm that the program of going through and activating the deployed micronodes in the network is now complete, with more than 1500 micronodes now operational to support over 43,000 end user premises," CEO Bill Morrow told a joint committee hearing last week.

It is understood that once the new activation processes had been created, NBN Co also began deploying more micronodes above the initial 1423.

This accounts for the additional 77-plus that Morrow referenced as operational.

It is understood that there are now 1981 micronodes deployed.

However, that means up to 481 have not yet been activated; this is understood to be because they are in broader rollout areas that have not yet been declared ready for service, rather than any technical limitation.

Micronodes are used by NBN Co to service copper users that are located too far from a regular node to achieve 25Mbps, the minimum connection speed standard.