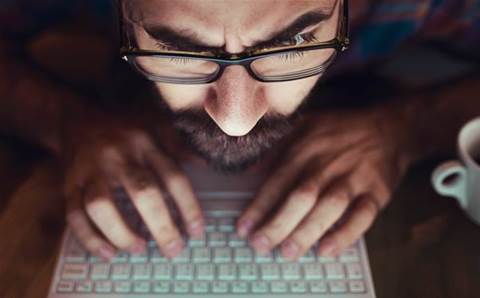 The consumer watchdog will officially start monitoring Australia's broadband performance next month after appointing SamKnows to run the program.

The contract comes as little surprise; the firm worked with the ACCC on a two-month pilot performance monitoring program in 2015.

The US metrics firm will now help the ACCC record the broadband speeds experienced at 4000 homes over the next four years. The ACCC declined to provide the dollar value of the deal.

More than 8000 applications - double the number of spots available - have been made by consumers wanting to join the program.

When it kicks off next month, 2000 households will be given testing devices that will record their broadband speeds.

The results will be reported publicly by the end of the first quarter of 2018, the ACCC said.

ACCC chairman Rod Sims said the program would be a "real game changer for internet users and for the broadband market".

The watchdog also today revealed that while Telstra and Optus had changed their marketing material to detail the typical broadband speeds users were likely to receive in busy periods, the rest of the industry still lagged behind.

Telstra earlier this month said it would compensate 42,000 customers for selling them NBN plans with speeds that weren't achievable. Optus later said it would undertake a similar effort.

However the ACCC was less impressed with other broadband providers and indicated it was investigating whether their failure to act constituted a breach of consumer law.

“The industry continues to advertise internet plans using unhelpful speed ranges, referencing off-peak speeds or failing to provide consumers with any information about the speed of their services during busy hours," Sims said.

"We have serious concerns about that and will be considering whether there is potential for misleading conduct that would constitute a breach of the ACL [Australian consumer law].

“The ACCC has been very clear with industry about our expectations and consumer needs. Providers should give consumers accurate, understandable, and comparable information about the internet speeds their plans will deliver.”

Sims has previously indicated the ACCC could take ISPs to court over misleading broadband speeds marketing.

It forms part of an ongoing review by the ACCC into broadband advertising. The watchdog published guidance for retail service providers on how to approriately market speeds in August.