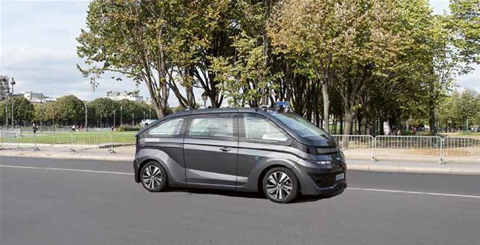 Western Australia will play host to some of Australia’s first driverless taxis, with Perth selected to trial a new breed of Navya autonomous vehicles next year.

Perth was one of just three cities worldwide to be selected to trial the vehicles.

The robo-taxi trials will initially take place in a closed, controlled environment, but the state government said there was also the possibility of a limited on-road public trial with a trained chaperone in the future.

The vehicles, which will be bookable through a smartphone app, will carry up to six passengers each and travel at a maximum speed of 50km per hour during the trial, according to RAC.

The location of the trial is yet to be determined, with the government and RAC still working through details.

Navya is also behind the state’s driverless electric shuttle bus trial, which is also taking place in Perth.

The trial is intended to help WA develop a roadmap of changes that would need to occur before automated vehicles can be introduced in the state.

The RAC said it anticipated the trial would lead to further tests, research and collaboration.

"I am very proud that Western Australia is leading the way with Perth being one of only three cities worldwide trialling these vehicles,” transport minister Rita Saffioti said in a statement.

“It is important that our state is provided with a safe, cost efficient and accessible mode of commuter transport.”