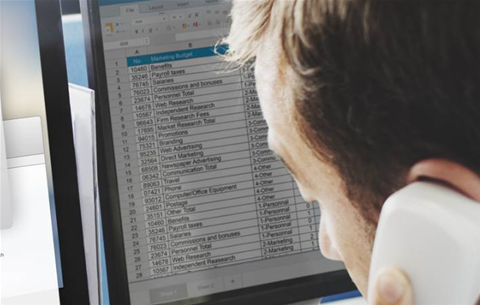 Copyright © iTnews.com.au . All rights reserved.
Tags:
breach security
In Partnership With
By Allie Coyne
Nov 2 2017
6:45AM