Telstra first out of gates with RCS next-gen messaging 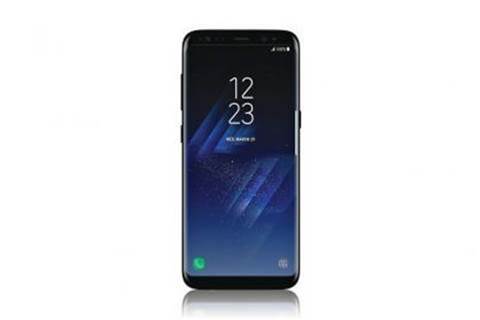 RCS is a 4G standard set by the mobile telecommunications industry body, the GSM Association.

The first release of the standard - which is intended to replace SMS and MMS for telcos - appeared five years ago, and a global, universal profile arrived in 2016.

As the service requires support at both the network and handset/operating system level, it has been slow to take off. Over-the-top messaging apps on smartphones have also hindered its growth.

RCS is not supported by Apple's iOS devices, which use the company's proprietary Messages app.

Telstra's head of product innovation Jeremy Howe said the telco believed RCS would be integrated directly into handsets, tablets and computing devices in the future.

Customers with Samsung Galaxy S7, S7 Edge, S8 and S8+ handsets will be able to use RCS from now, and Telstra intends to roll out the service to other handsets in the coming months.

Telstra is the sole Australian telco to offer RCS.