Australia's digital economy strategy is getting a facelift 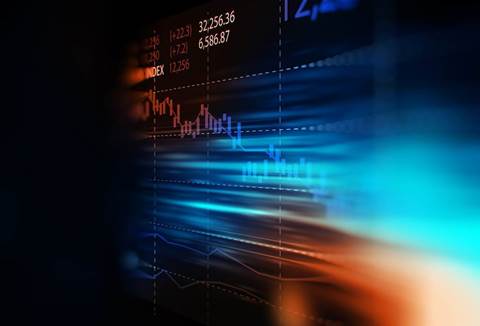 Australia's national digital economy strategy is set to receive a major revamp next year, with the federal government eager to maximise the potential of technology to improve the country's competitive standing.

The new strategy will replace the existing digital economy strategy, which was first released by the Department of Communications in May 2011, but has since undergone two revisions: one in June 2013, and another in May 2016 [pdf].

The overhaul comes amid an ongoing parliamentary inquiry into the trade system and digital economy, including the responsiveness of Australia's trade architecture and regulatory system to the needs of the digital economy and disruptive technology.

The new strategy will create a roadmap for government, the private sector and the community to seize the benefits of digital transformation.

Minister for Industry, Innovation and Science Arthur Sinodinos today released a consultation paper to help the government identity the key issues, challenges and opportunities that lie ahead.

The paper points to “significant economy-wide change” over the past ten years, and cites a McKinsey prediction that digital innovation could boost the Australia economy by as much as $250 billion over the next eight years.

“The rate of digitisation in Australian industries is uneven, and still a distance from its full potential," it quotes McKinsey as saying.

The revamped strategy is expected to be released in the first half of next year.