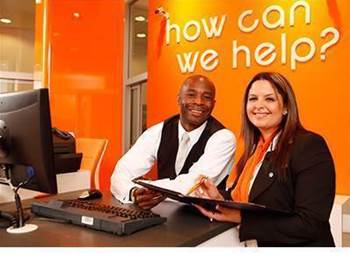 Bankwest suffered an IT system outage that affected customer-facing payment operations as well as undisclosed systems used by its branches for about four hours on Friday morning.

It also said its stores were “experiencing issues so may not be able to handle all of your needs”.

The bank moved to assure customers that their funds and data "remain safe”, and apologised for the widespread issue.

“We're continuing to work on getting these back up and running as our highest priority,” it said.

Further comment has been sought from a Bankwest spokesperson.

The issues came after the bank performed maintenance overnight, although a spokesperson said that the two events were unrelated. The scheduled works were due to be complete by 2:30am Perth time.

Update, 10.45am AEST: Bankwest said it had managed to restore "some services ... including ATMs and EFTPOS transactions".

However it said customers "may experience some interruptions as these services come back online."

It also said its contact centre systems have recovered and it was now able to take calls again.

"We're still working on mobile and internet banking services and we'll update customers ASAP on progress," it said in a statement.

Update,12.56pm AEST: Bankwest said the issues have now been resolved.