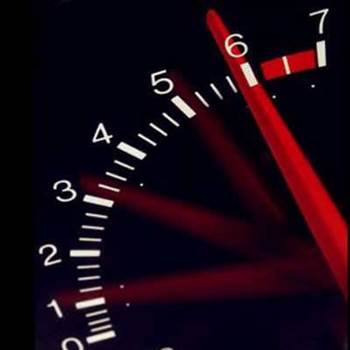 The Australian competition watchdog has published guidance on how retailers should promote fixed broadband speeds in an effort to shift the industry away from advertising based on maximum peak performance.

The ACCC has been working to crack down on broadband performance marketing since July last year following a big rise in the number of complaints about slow speeds to the TIO.

The principles were the precursor to the broadband speeds advertising best practice guide [pdf] published today.

The ACCC is also undertaking a $7 million broadband performance monitoring program over the next four years.

In its new guidance, the ACCC says ISPs need to clearly identify typical minimum speeds during peak periods - in particular between 7pm and 11pm - in their marketing material.

Standard+ and premium refer to plans that can support ultra-high definition streaming services or apps requiring similar bandwidth during the busy evening period.

The ACCC wants ISPs to test their network utilisation each quarter to ensure these figures remain accurate.

Remedies should be provided to customers with a network connection that means they can't access the speeds their plan typically provides. This could be through refunds, reductions, or fee-free contract exit options, the ACCC said.

ISPs should also 'prominently and clearly' disclose in advertising and product descriptions that FTTB and FTTN users may not be able to obtain typical plan speeds, it said.

The ACCC will monitor ISPs and review the guide in 12 months. The last time it published guidance on broadband speed marketing was back in 2011.

The new guide is intended to address complaints from customers who have signed up to a broadband plan without proper understanding of its performance capabilities, as well as those who have purchased an appropriate plan but are still experiencing speed and performance issues.

It applies to TV, radio, online, print, and billboard advertising as well as service channels where customers could "reasonably expect" to have information disclosed to them.

"The prevailing practices of describing and promoting broadband plan speeds using ideal, theoretical and non-busy conditions, and/or using ambiguous, RSP-specific descriptors of ‘speed’ should be discontinued," the ACCC said.

"Consumers should be provided with good quality information about their particular service and its speed and performance characteristics, including improved pre and post sale information ... [as well as] prompt and effective remedies in the event that their particular service does not meet the typical performance of the service as it was promised to them."

The guide is voluntary. However the ACCC said it hoped ISPs would "immediately" implement its suggested measures "given the significant consumer detriment currently being reported in relation to these issues".