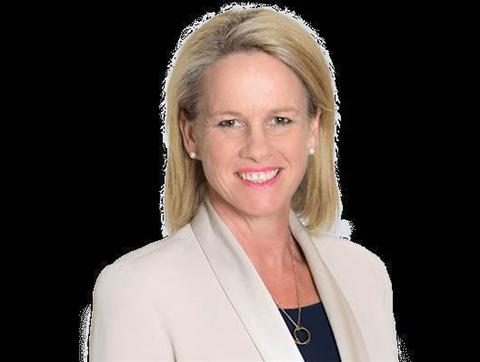 Will not stand aside.

The minister for regional communications, Fiona Nash, is the latest politician to reveal likely dual citizenship, although she will not immediately stand aside.

In a surprise statement just before the senate closed for a fortnight, Nash - who is also deputy leader of the Nationals - revealed she had been advised Monday by “a caseworker at the UK Home Office … on the basis of limited facts that I had provided [that] I was a British citizen by descent through my Scottish-born father".

“Growing up, my parents always told me that I was not a dual citizen,” Nash said.

“My understanding since early childhood was that in order to be a dual British citizen I would need to apply for it.”

The matter is set to be referred to the High Court for adjudication, joining other senators and MPs that appear to be in breach of section 44 of the constitution, which prohibits dual nationals from holding office.

However, Nash indicated she would not step down from her portfolio responsibilities.

Nash is one of two ministers assigned to the communications portfolio. Her work over the past year has mainly been focused on NBN fixed wireless and Sky Muster services, as well as the ongoing operation of the mobile blackspots scheme.

Most recently, she chaired meetings with retailers of Sky Muster services to get them to commit to raising data usage limits following a relaxation of rules at the wholesale level by NBN Co.

The government is presently attempting to legislate for a broadband tax that is designed to pay for future upgrades to the fixed wireless and satellite networks operated by NBN Co.