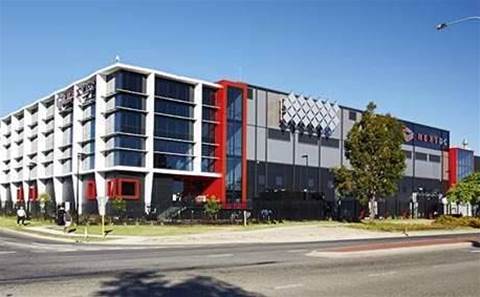 NextDC has launched a bid to buy back the property group it set up in late 2012 to own the land and buildings used for its first three data centres.

The company has been trying to fend off an investment firm’s efforts to take over Asia Pacific Data Centre Group, whose sole assets are buildings housing NextDC’s Sydney1, Melbourne1 and Perth1 data centres.

NextDC created APDC in December 2012 and listed the $207 million property trust early in 2013. The data centre operator then took long-term leases on the buildings, ensuring APDC could promise investors an “attractive yield” from a “single landlord and tenant arrangement”.

APDC was essentially an exercise in capital recycling for NextDC, a way of raising money that could be re-invested in data centre fitout and expansion. NextDC sold down its majority stake in APDC later in 2013.

In May this year, 360 Capital Group took a 19.8 percent stake in APDC at a cost of $35.8 million, making it the largest single security holder. It has since made a conditional offer to buy out the rest of the company.

NextDC countered last week by re-taking a 14.1 percent stake back in APDC for $29 million, and has now launched its own conditional offer to take over the data centre trust.

The company said it would offer $1.85 per security, funded entirely from its cash reserves.

“In 2015, we advised the market of our change in strategy to own more of our data centre properties over the longer term when we announced that NextDC would proceed to develop and own the new data centres for Brisbane (B2) and Melbourne (M2),” NextDC CEO Craig Scroggie said in a market filing.

Scroggie said that taking over APDC – and therefore the ownership of its earlier data centres – represented a “low risk acquisition” for the company.

The battle over APDC has become increasingly hostile as NextDC and 360 Capital Group traded accusations.

Financial analysts reacted positively to news that NextDC would launch a bid for APDC.