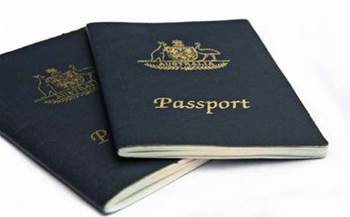 Australia Post has picked up a 12-month extension of its passport application lodgement services deal with the Department of Foreign Affairs and Trade while the agency considers its options beyond July 2018.

The department first considered stripping AusPost of the work in March last year when it issued an expression of interest for the service after 30 June 2017.

It wanted passport applications to be conducted primarily online, and have passport photos and other documentation electronically checked for compliance.

DFAT also raised the possiblity of assigning a number of different providers to the deliver passport services on a region-to-region basis.

It will continue to deliver the same type of services and to the same standard.

DFAT expects to conduct procurement for passport application lodgement services in the coming months. A spokesperson said the department was in the process of finalising its approach to market.

The agency has already developed its own passport application system (ATLAS) to allow citizens to lodge or renew their passports online.

ATLAS largely automates the process of applying for a passport using a smart form to guide citizens according to their individual circumstances.