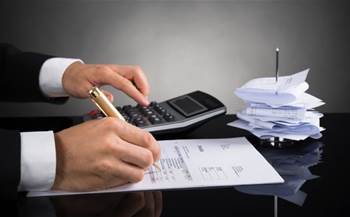 One more opportunity to raise objections.

The government could face a hurdle in its attempt to introduce a broadband tax after the senate referred the proposed law to a committee for scrutiny.

The proposed laws – which would institute a $7.10 per service per month charge on all fixed-line telecommunications services in Australia – have been under fire since they were revealed in December last year.

In particular, the government has faced criticism for trying to introduce the laws to parliament before a consultation by the Department of Communications had even been completed.

iTnews revealed this morning the results of that consultation which show vast industry opposition to the tax, including from telcos such as Telstra that had previously supported it.

In addition, NBN Co – which benefits from the tax as it will be used to offset losses on future provision of fixed wireless and satellite infrastructure – is unhappy that the tax is unevenly applied to operators it believes are trying to compete with it.

Those criticisms are now likely to receive a proper airing after the senate referred the proposed laws to committee, with a report due on August 8. Industry will have three weeks to make their objections known.

The committee referral came after the government made good on its promise to introduce the bills before parliament wrapped up its winter sitting.

The proposed tax does contain one major concession that was not present in its draft form: all telcos subject to the tax will not pay it on the first 25,000 lines, for the first five years.