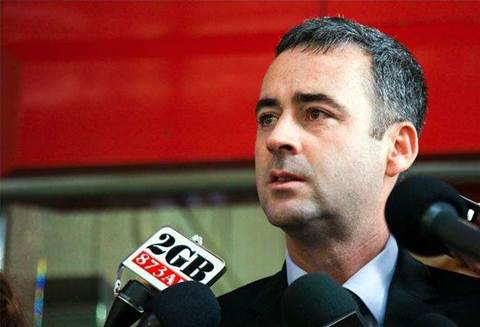 The appointment sees Superloop founder Bevan Slattery step down as executive chairperson to take on the role of chief executive.

He left iiNet in 2014 after 20 years at the helm, and the provider was bought by TPG the next year.

In April 2016, Malone joined the board of NBN Co, replacing his former colleague Simon Hackett.