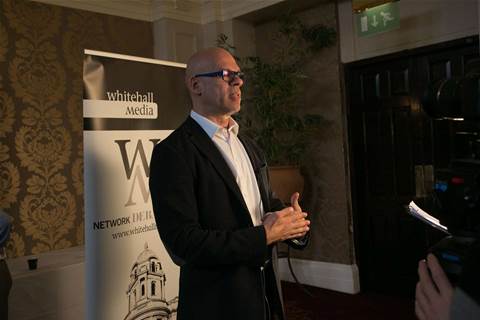 To advise on new economy.

Shetler has been hired as an "expert in residence" by the fintech hub, as first reported by the AFR.

His job wil be to advise Stone & Chalk tenants on the new economy.

Shetler, who was hired from Britain in July 2015 by the Australian federal government, made headlines in October last year when he abruptly quit the DTA following a restructure of the agency.

He later said he resigned due to a fundamental disagreement with digital transformation minister Angus Taylor over the agency's scope.

Shetler has been a fierce critic of the government since leaving the DTA, claiming it lacked the political will to go through with a digital transformation.