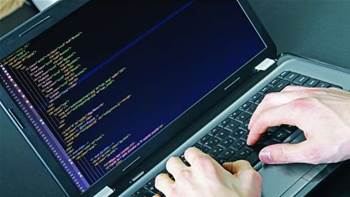 Dipped into QPRIME for non-work purposes.

A 31-year-old Brisbane police officer has been charged with using the force's core operational database to conduct personal checks.

The state's Crime and Corruption Commission (CCC) today said the officer accessed the QPRIME system ten times throughout 2016 to search for things unrelated to his work.

He will face court on Monday charged with nine counts of computer hacking and misuse and one count of abuse of office.

The CCC said it had notifed the Qld Police force's ethical standards committee.

It's the latest in a string of charges against police officers in the state for abusing the core database.

One officer was convicted of 50 offences last May for using QPRIME to look up people he met through a phone dating line, while three other officers were charged with database misuse in the same year.

Last month the CCC issued a warning to the public service not to use government databases to "peek" at citizens' personal information.

It followed the fining of sergeant Steven Patrick Wright for accessing information on netballer Laura Geitz as well as his family and friends.

Queensland Police recorded a five percent increase in complaints about the misuse of police and government information last year.