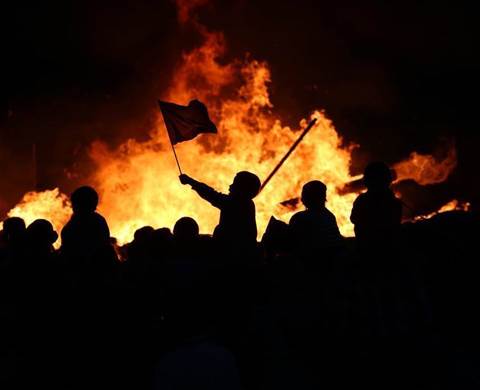 Several large internet companies and sites such as retail giant Amazon, Reddit, Bittorrent, Mozilla, and Github have joined a protest movement seeking to preserve current net neutrality statutes in the United States, which may be dismantled by the Federal Communications Commission.

FCC chairman Ajit Pai wants to remove parts of the US Communications Act introduced in 2015, that prevent internet providers from charging extra to provide priority "fast lane" access for sites and companies wanting to reach their customers.

Net neutrality proponents fear that removing the statutes will end up with large ISPs, especially cable companies that have monopolies in parts of the US, blocking access for customers and throttling speeds unless sites pay extra.

Now, Amazon, Reddit and other organisations will jointly protest the FCC's removal of net neutrality rules on July 12.

The organisations said they will provide tools to take action against the FCC, and are seeking people with large follower numbers on social media, and high traffic websites, to join the protest.

In May this year, the FCC's website went down after comedian John Oliver encouraged viewers of his TV show to protest the regulator's moves to end net neutrality.

The FCC slammed the Oliver-instigated protest as a denial of service attack, but has so far declined to provide details supporting its allegations.