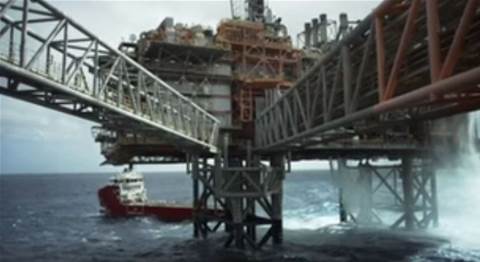 Woodside Energy is set to bring on board its first chief data officer in a bid to extract more value from the company’s information assets.

The liquefied natural gas (LNG) producer said in a recruitment advertisement that the new role would have a tenure of two years and lead “enterprise wide data and information content, governance, controls, policy development and effective exploitation of these.”

They will effectively set an information strategy for Woodside, the company said.

One of the drivers for the establishment of the role is cited as the company’s “digital transformation”.

Woodside revealed at the end of last year a three-year digital transformation for which it has outsourced part of the heavy-lifting to Indian firm Wipro.

However, it is likely that the new chief data officer will be feeding into wider digitisation projects already in train, including Woodside’s significant data science and cognitive computing drive.

Woodside is a vocal early adopter of IBM’s Watson technology, of which it has amassed around a dozen instances for everything from legal and safety to drilling and knowledge capture from past projects.

The company is also working on a virtual avatar called Willow, which is under prototype and allows users to quiz enterprise systems using natural language commands.

It is also exploring ways to feed data from its Watson instances to humanoid robots that may be set to work maintaining offshore platforms.

Elsewhere in the resources sector, others have tried monetising their data reserves, such as Rio Tinto, which offered access to its data to junior miners in the hope of creating joint opportunities for future business.