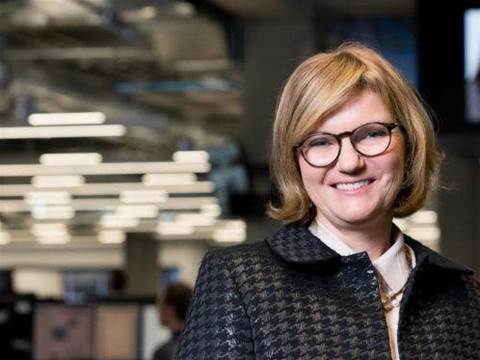 To lead broadcaster through transformation.

The ABC has lured an IT executive from across the Tasman to fill its newly created role of chief digital and information officer.

Helen Clifton joins the ABC from New Zealand national broadcaster TVNZ in Auckland, where she has served as chief product and information officer since October 2007.

ABC managing director Michelle Guthrie said the Australian national broadcaster was "undergoing a great period of transformation and is faced with a fast moving technological environment [that] it must stay ahead of to remain innovative and a unique source of content".

Clifton's job will be to ensure ABC stays at the top of its game, Guthrie said. She will join in September.

It is unclear what the hire means for existing CIO and director of technology Ken Gallacher, who has been in the position for the past seven years.

An ABC spokesperson said Gallacher's role as director of technology would not change, but had not responded to request for detail by the time of publication.

Develop a resiliency strategy that integrates risk analysis & continuity management
By Juha Saarinen
May 12 2017
11:42AM