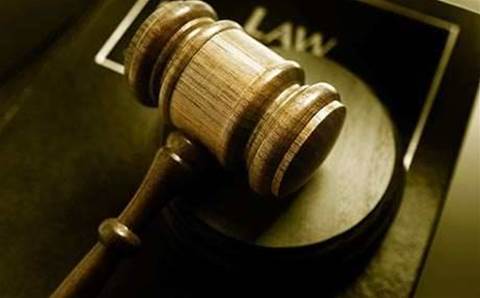 The NSW corruption watchdog has secured charges against a second man accused of running a false invoicing scheme that saw three universities hand over close to $114,000 for services that never existed.

ICAC has convinced the public prosecutor to charge Christopher Killalea with dishonestly obtaining benefit by deception, and using a false document to influence the exercise of a public duty.

He was served with court attendance notices on March 28 and will face court on May 9.

Killalea is accused of being one half of an eight-year invoicing scam run out of the IT departments of Macquarie University, the University of Sydney, and the University of Newcastle by his friend Brett Roberts, who worked as an IT manager at all three campuses.

ICAC says Roberts authored and signed off on dozens of fake invoices submitted by Management and Professional Services - a company solely run by Killalea - for work never done.

Roberts was hit with 12 fraud and deception charges by the Department of Public Prosecutions last month.

He told ICAC he and Killalea had agreed to split the proceeds 50/50 after the cash landed in Killalea’s business bank account.

Killalea, who also appeared before an ICAC public hearing back in Feburary 2015, denied any knowledge of the false invoices.

The DPP has linked Killalea to roughly $43,000 worth of the allegedly fraudulent profits.

It’s the latest win for the ICAC, which also secured charges against former TAFE IT manager Ronald Cordoba in Feburary. Cordoba faces 51 counts of fraud and charges of lying and supplying false evidence to ICAC. His case is also presently before the courts.