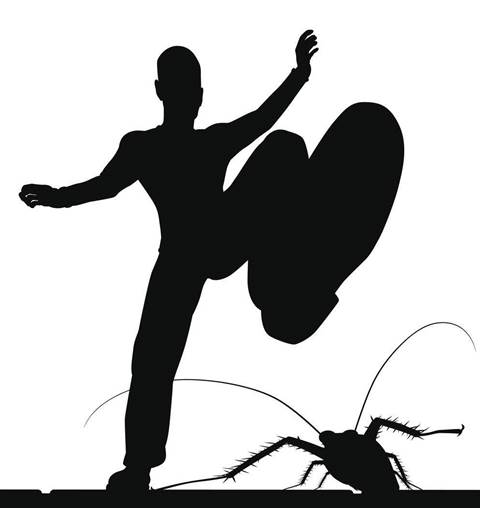 Google has increased the value of payouts for people who find high severity vulnerabilities in its products, in response to the increased amount of time it takes for researchers to uncover the bugs.

The upped amounts in Google's vulnerability rewards program pay homage to hacker "133tspeak", or leet, which originated on bulletin board services in the 1980s.

Finding an unrestricted file system or database access vulnerability now pays US$13,337 instead of US$10,000.

Indian researchers also rose to the fore in 2016, with Google receiving 40 percent more reports from the sub-continent than the year before. It paid out almost a third more in bug bounties.

The internet giant will also donate rewards stemming from reports produced by its internet web security scanner, and has given US$8000 to the International Rescue Committee so far.