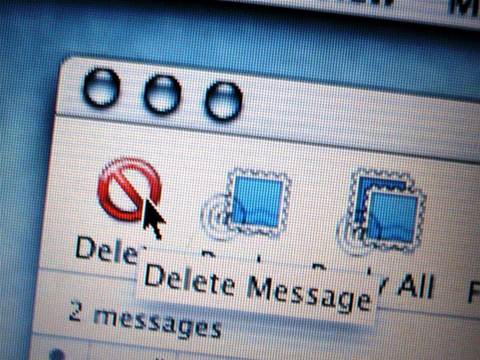 Queensland’s Energy Minister Mark Bailey has been accused of using a private Yahoo email account to sidestep right to information laws, and will now be subject to an internal investigation by the premier's department and possibly the state’s corruption watchdog.

Bailey has come under fire after a right to information application from The Australian newspaper for the minister’s emails was knocked back because the Yahoo account in question had apparently been deleted.

At the closing of parliament yesterday, the Liberal opposition warned it would also refer the case to the Queensland Crime and Corruption Commission.

But despite eluding calls to reactivate the account and make its contents available, Bailey insisted he had nothing to hode.

This week he said the account - mangocube6@yahoo.co.uk - was about 20 years old.

“It was my first email address—well before my time as a minister. This means that many people from all walks of life have my email address in their email accounts and I have no control over who emails me,” he said.

After the premier sent out a warning about personal email use, Bailey said he had deleted the account and was only operating his ministerial account.

However, The Australian and the LNP have accused the minister of using the Yahoo email to lobby unions over a multi-million dollar superannuation merger.

The LNP’s Jarrod Bleijie - referring to Bailey as either the “member for Yahoo” or the “mangocube from Miller” - has accused him of a “cover-up hiding dodgy emails with his union mates”.

His colleague Michael Hart pointed out that Yahoo allows reactivation of accounts for 90 days, and called on Bailey to hand over the contents to state archivists.