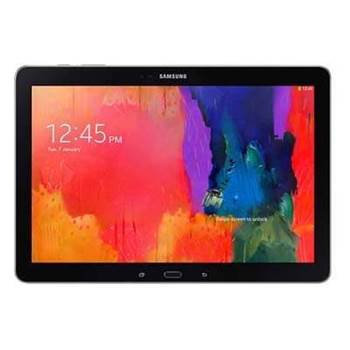 Apple not on board with 4G broadcast tech.

Telstra plans to launch LTE-B broadcast services on a commercial basis this year, with an aim to provide nationwide coverage in 2018.

LTE-B will be enabled in Telstra Media services as well as a linear streaming channel. Telstra's technology partners Ericsson and Expway are working to introduce a feature that allows the network and devices to automatically switch from normal cellular transmissions to LTE-B broadcast operation, by November this year.

Only certain Samsung devices are supported for LTE-B on Telstra's network. The telco did not specify which Samsung smartphones are LTE-B capable.

Apple's popular iPhone and iPad mobile devices do not support LTE-B, which could limit the appeal of the service to users.

Also known as evolved multimedia broadcast and multicast services (EMBMS), the technology is attractive to telcos as it requires low additional network investment and radio-frequency spectrum to increase capacity, while giving the ability to provide simultaneous service to a large amount of subscribers.

Having trialled LTE-B since 2013, Telstra claimed a world first in January 2014 when it broadcast a T20 international cricket game in Melbourne together with Channel Nine using the 4G technology.

Telstra has since deployed LTE-B at several other large sporting events such as the NRL grand final and V8 Supercars.

The telco has teamed up with overseas companies to promote the use of LTE-B.