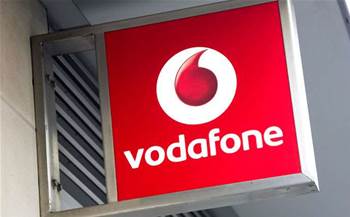 It said both figures were “driven by the changes in MTR [mobile termination rates]”, a decision by the Australian Competition and Consumer Commission to cut the chargeable fees that came into effect at the start of last year.

When the effect of the MTR reductions was excluded, VHA said its revenue was actually up 5.7 percent year-on-year to $3.2 billion, while ARPU increased 3.6 percent.

It is a similar story to VHA’s rivals.

Optus kicked off results season earlier this month by blaming declining net profits in its fiscal third quarter on the regulated fee drops. It said the quarterly impact alone was a drop of $187 million.

Telstra similarly said last week that the MTR cuts had cost it $400 million in the six months to December last year.

Both Optus and VHA have blamed heavy financial losses in prior quarters on the regulatory move too.