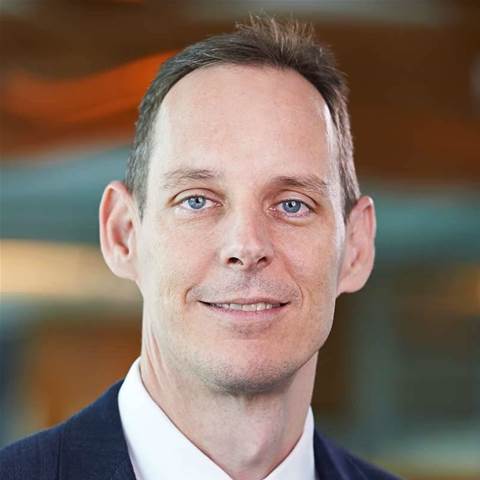 The top gong was announced at the Benchmark Awards gala dinner at Melbourne's Grand Hyatt in front of a room full of Gregory's CIO peers.

Gregory was named the overall CIO of the year after taking out the Industrial category earlier in the evening.

The CTO edged out worthy rivals in a highly competitive field, thanks to his pioneering application of artifical intelligence and cognitive computing at Woodside Energy.

His efforts have made the oil and gas giant the poster boy for the nascent technology in Australia and the organisation to go to for guidance on how to deliver successful artificial intelligence and cognitive computing solutions in the enterprise.

"All I can say is wow," said data science manager Shelley Kalms, accepting the award on Gregory's behalf.

"We're really proud of what we've acheived. We've started but we're still going. There's lots of scope out there, it's really exciting. This recognition is fantastic."

You can read more about Gregory's work here.