Microsoft pledges to fight patent trolls for its cloud customers 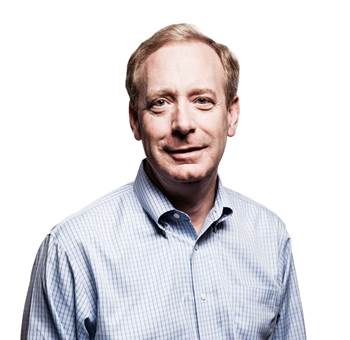 Azure customers who spend at least US$1000 (A$1312) a month on a quarterly basis will be eligible for new intellectual property indemnity protection and legal assistance from Microsoft, to guard against expensive litigation.

Under the Azure IP Advantage program, Microsoft promises it will fight any patent court cases brought against its cloud customers to minimise disruption to their businesses.

Microsoft said it will provide uncapped indemnification for Azure cloud customers in patent cases, which the company slammed as being "baseless, expensive and distracting".

The company's top legal executive, Brad Smith, said Microsoft will keep a tranche of 10,000 patents to use in defence against "non-practising entities" (NPEs) - colloquially known as patent trolls.

Initally, 7500 patents will be available, with a further 2500 coming soon.

The tranche features both United States and overseas patents.

As part of the program, Microsoft will enter into springing licensing arrangements that prevent NPEs from asserting claims arising from any Azure-related patents the software giant has assigned to them.

Smith pointed to a review by Boston Consulting Group which found cloud-based intellectual property litigation had increased by 22 percent over the past five years. He said patent trolls bumped up their cloud-related patents by more than a third over the same period of time.