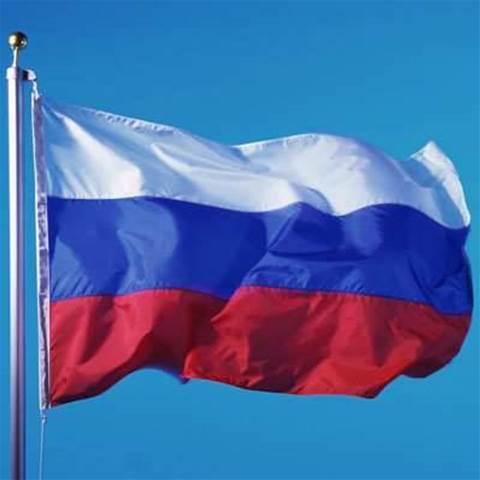 Top hacker accused of colluding with the US.

Russian authorities have charged two officers in the Federal Security Service and an employee of cyber security firm Kaspersky with committing treason in the interests of the United States, a lawyer representing one of the three said.

"My client, along with the others, has been charged with state treason and cooperating with US intelligence services," Ivan Pavlov told Reuters.

The arrests were made at a time of heightened tensions between Washington and Moscow after US intelligence officials accused Russian hackers of sabotaging last year's US election in favour of President Donald Trump.

The Kaspersky team headed by Stoyanov has been cooperating with the FSB since 2013 in analysing cybercrime cases and offering expertise in criminal cases concerning cybersecurity, Kommersant reported.

Kaspersky confirmed Stoyanov's arrest but said the charges related to a period before he joined the company in 2012.

Pavlov declined to say which of the three he was representing, saying only that Stoyanov, the Kaspersky executive, was not his client.

A Kremlin spokesman said Russian President Vladimir Putin was aware of media reports about the arrests but the Kremlin could not confirm anything about them.