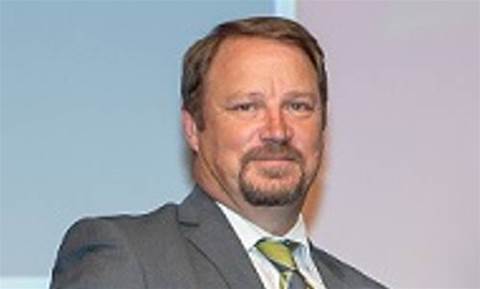 The CIO position at the department, which is the state’s largest employer, became available in September last year after Doyle announced he was retiring from a 46-year career with the WA state government.

Dans stepped in as Doyle’s replacement in January, having spent the past four years as CIO at land information and geographic data agency Landgate WA.

His history includes a stint as iiNet’s first-ever chief information officer, a position he held from December 2005 to the middle of 2007.

In his new role, Dans will be responsible for an annual IT budget of $80 million and 111 tech employees, as well as the challenges involved with delivering IT services across 800 schools, including in remote and regional locations.

Priority areas for Dans and his team will include leading the department’s engagement with the Office of the Government Chief Information Officer in the GovNext initiative, as well as developing programs to improve digital services in schools as part of the state’s “classroom first” strategy.

There are also a number of ongoing projects the incoming CIO will inherit, including the delivery of an enhanced web-based schools information system, the rollout of the Connect portal, and improving the bandwidth available to schools across the state.

WA Education department director general Sharyn O’Neill praised Doyle for his contribution to the education of students in public schools across the state.

“His professional opinion on a range of information and technology matters was valued highly and, under his leadership, we received national and international recognition for several significant achievements.”