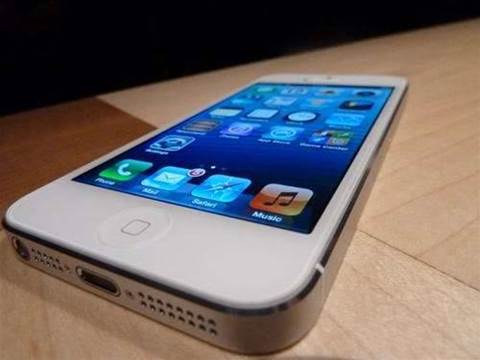 But privacy commissioner says he won’t take no for an answer.

The Victorian premier’s department and its consultants have refused to respond to formal enquiries from the state’s privacy commissioner about reports premier Daniel Andrews is demanding unfettered access to his parliamentarian and senior public servants' mobile phones.

In mid-December, Andrews was reported to have forced members of his cabinet to hand over their phones to a team from KPMG for a forensic probe into internal leaks.

The news attracted the attention of privacy commissioner David Watts, who has launched an inquiry into the “significant privacy issues” arising from the allegations.

He sent formal requests for more information to the Department of Premier and Cabinet and KPMG, but late last week reported he had hit a wall on both fronts.

Just before Christmas, DPC secretary Chris Eccles responded to the commissioner, refusing his requests on the grounds of cabinet confidentiality.

KPMG, meanwhile, let Watts' deadline to respond to questions about the scope of the alleged phone audit pass on 10 January with no correspondence, Watts said.

Melbourne radio heavyweight Neil Mitchell, who was the recipient of the leaks in question, said the case threatened to put the executive beyond the watchdog’s reach.

“If you accept [Eccles'] argument that this is a matter of cabinet deliberation and therefore the privacy commissioner can go nowhere near it, it means cabinet is totally above the law - they can do whatever they like,” he said.

The Liberal opposition called the reported probe “creepy”: shadow Attorney-General John Pesutto said the premier "should not be playing spy and trawling through workers personal data in this way”.

In a statement, Watts said his office was still “actively considering the options available to us to address the allegations that have been made about the forensic audit” despite the setback.

He told iTnews he “won’t take no for an answer” when it comes to getting to the bottom of the case.

There is no love lost between the Andrews government and commissioner Watts.

The long-serving privacy commissioner has already threatened to resign over the government’s plans to merge the office of the Commissioner for Privacy and Data Protection with the state’s FOI functions, and to replace the statutorily independent FOI and privacy roles with a single information commissioner.

A bill to enable the changes is still before parliament.