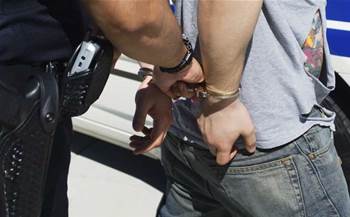 The pair are said to have modified a strain of malware dubbed "Eye Pyramid", which acts as a keylogger and spyware to capture information, according to the police brief.

Police say they targeted over 18,000 usernames since 2012, but there are indications the malware campaign may have been running from as early as 2008. In total, just under 1800 passwords were allegedly captured by the Occhionero siblings, who exfiltrated around 87 gigabytes of data to servers in the United States.

The stolen data has been seized by Italian police and the Federal Bureau of Investigation.

Italian police believe the siblings used the stolen confidential information to make investments through a firm operated by Mr Occhionero, a nuclear engineer by profession.