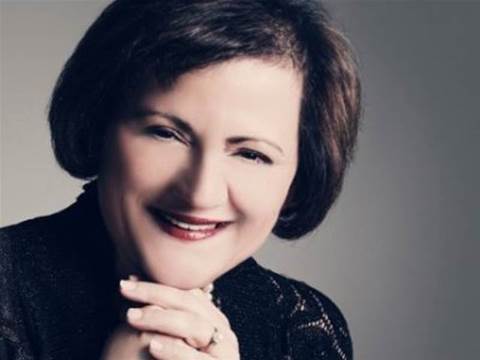 The University of Western Australia is the latest in a string of higher education institutions to hunt for a new technology boss, following the resignation of chief information officer Assine George.

George joined UWA as CIO in September 2014 having previously held senior IT roles across the US, Asia, and Australia.

UWA declined to comment on the reason for George's departure.

George’s successor will be given the reworked title of chief digital and information officer to reflect the growing importance of digital technology at the university.

According to an advertisement on UWA’s jobs board, the incoming CDIO is being offered a fixed three-year term, and will report in to the executive director of corporate services (EDCS).

Their remit will include responsibility for technology strategy and operations across teaching, learning, research, and administration, along with IT security.

One of the first tasks facing the new CDIO will be the design and implementation of a comprehensive IT and digital strategy for the university, along with a governance framework outlining the university's technology standards, policies and practices.

George is the second senior technology executive to leave the university this year, after its former deputy CIO Michael Grant took up a gig as the tech chief at Murdoch University in March.

The move is also the latest in a string of CIO moves across the higher education sector in recent months, following leadership changes at Adelaide Uni, Newcastle Uni, CQUni and Melbourne Uni.