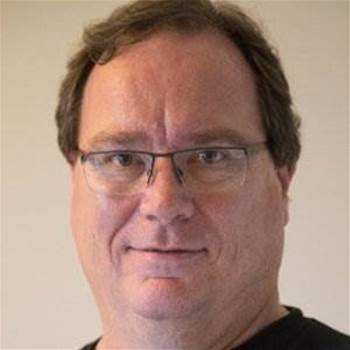 The federal government has lured the head of security for Atlassian to become the chief executive of its new industry-led national cyber security growth centre in Melbourne.

Craig Davies was today announced as the CEO of the growth centre, which will operate as a not-for-profit company named the Australian Cyber Security Growth Network Ltd.

Davies has spent the past three-and-a-half years as the director of security for the Australian software company. He has more than 25 years' experience in IT across security, infrastructure operations, management, and website development.

He is also an advisor to a number of start-ups on security.

Data61's Adrian Turner and Doug Elix were appointed as the centre's joint chairs in April.

The $32 million centre - which was announced as part of the government's national innovation and science agenda earlier this year - will be led by the private sector and faciliate cyber security research and development.

Victoria has long been expected to house the centre.

"[The centre] will bring together industry, researchers and governments to create a national enterprise that will provide the foundation for the development of next generation products and services needed to live and work securely in our increasingly connected world,” Hunt said in a statement.

The government described the growth centre as "more of a virtual network than a headquarters in a single physical location".

"It will need to provide a way of connecting the many fragmented activities around the country and provide alignment around the national interest."