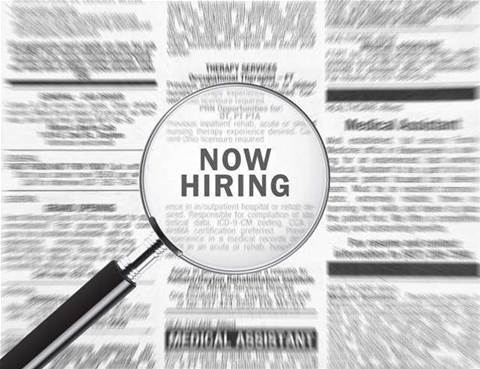 The University of Adelaide has begun its search for a new chief information officer, two months after Mark Gregory accepted a senior executive role across town at Flinders University.

Gregory is set to take over from Stuart Mossman as Flinders' vice president of corporate services -  a role equivalent to a chief operating officer - from January.

The incoming CIO will become responsible for an annual budget of around $60 million, and will lead the university’s 250-person technology branch.

The uni wants a new tech leader who is "prepared to take measured risks in leading the university's response to digital disruption in education delivery, and ensuring its own IT operating model is contemporary and agile".

Gregory enjoyed a three-and-a-half year stint at Adelaide Uni, where he led a wide-ranging technology transformation program called "beacon of enlightenment", which saw an additional $75 million invested into IT over five years.

"As our inaugural CIO, [Gregory’s] achievements have been many but include the implementation of a workforce in-sourcing strategy, establishment of an IT project selection framework, and the embedding of a pervasive customer service culture," Adelaide Uni chief operating officer Bruce Lines told iTnews.

"[Gregory]’s contribution to such projects as "the library of the future", the university’s MOOC’s initiative and the Phoenix supercomputer has been pivotal."

Before moving to Australia in mid-2013, Gregory was CIO and associate vice president at Portland State University in Oregon.

Applications for the job close December 2.