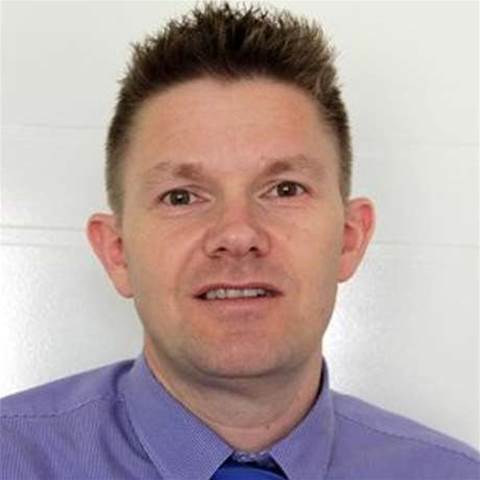 New role to take over some of CTO's functions.

He takes over the internal business systems function from Wilde, who was elevated into the CTO role last December.

Wilde will now focus on network and systems architecture, as well as over-the-top services and developing the organisation’s future technology strategy.

A spokesperson said AARNet decided to introduce the CIO role following significant growth in the organisation's size and breadth of focus, which had impacted its architecture and applications as well as its enterprise services teams.

“Appointing a CIO is a first for AARNet and comes as a result of the increasing diversity of activities with which AARNet is engaged,” AARNet’s CEO Chris Hancock said in a statement.

Wiltshire has worked as a senior systems engineer at a number of organisations since migrating to Australia from the UK a decade ago. These have included stints at IT consultancy firm RPS Group, Queensland’s Department of Environment and resource sector infrastructure company Sedgman.

AARNet, which is jointly owned by 38 Australian universities and the CSIRO, has in recent times shifted its focus to providing over-the-top network and storage services to its members, alongside its traditional focus on network services.

It also launched a software-defined networking testbed in conjunction with the Data61 unit of the CSIRO last December.