NSW Transport to set up a 'digital incubator' 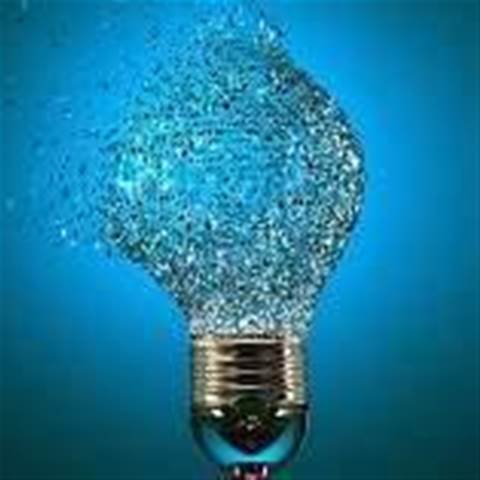 Transport for NSW plans to establish a standalone “digital incubator” in an effort to shield its ambitious future transport innovation program from being swamped by business-as-usual demands.

Transport Minister Andrew Constance today unveiled the state’s future transport roadmap [pdf], which he hopes will set the government up to make the most of technologies like artificial intelligence, real-time data, driverless cars and sensor-equipped infrastructure.

Before it starts to tinker with these sorts of innovations, however, the agency will establish a 'transport digital incubator' governed by a board to prototype new ideas until they are strong enough to be released into the broader bureaucracy.

According to the roadmap, the digital incubator will have a venture capital-style set up, and will focus on making the most of external partnerships with research communities and the private sector.

Board members will be drawn out of the transport portfolio’s executive group as well as the private sector, and will have the power to sign off on new investments and suggest new technologies.

The incubator will recruit workers from within the transport agencies to help it deliver time-boxed prototypes and then champion them to the rest of the portfolio once they are done.

Transport has vowed its new digital entity will maintain a “relentless focus on the customer”.

It also claims the incubator will “stimulate opportunity for data scientists and developers to innovate” through a dedicated data science unit.

The data science wing’s first job will be to undertake a stocktake of all datasets held by NSW transport agencies and pick out those ripe for release. It will also work towards building a new transport demand forecasting model based on internal and third party data.

Transport for NSW has already signed a deal with Data61 that will see the research group build it a congestion-busting algorithm that one day will be able to send commuters real-time advice about their best route to work.

The digital incubator sits at the heart of Transport for NSW’s campaign to re-orient its corporate culture to foster new ideas rather than just respond to day-to-day operational demands.

The transport roadmap has coined the term “minimum viable bureaucracy” to encapsulate its innovation philosophy, aiming to allow public servants to “fail fast” within the bounds of the public sector's unique rules.

“A set of MVB principles will be created to establish a practice of first defining the ideal product outcome, then modifying it to remain within clearly defined boundaries for non-negotiables, such as safety, security, regulatory and legal compliance," the roadmap states.