IAG's head of tech out in sudden exit 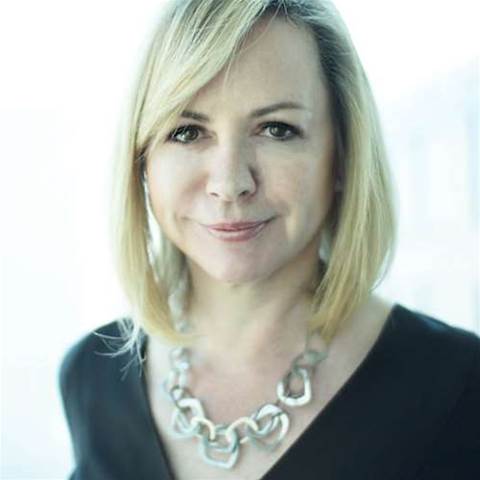 IAG has parted ways with its head of digital and technology Claire Rawlins as of today after just under a year in the role.

It did not provide a reason for the sudden departure. It is understood Rawlins is not immediately moving to a new role. An IAG spokesperson declined to comment.

Rawlins was hired as IAG's CTO in June last year, moving up to the CIO role two months later, then taking over IAG's reborn digital division as group executive of digital and technology in December.

The function was a pet project of new CEO Peter Harmer, who was promoted from chief digital officer and head of Digital Labs to IAG CEO in last October.

An IAG spokesperson would not comment on whether Rawlins' role will be replaced.

"I look forward to working with Peter [Bonney] to further refine our digital offering and to develop new and innovative ways to connect and engage with our customers and partners," Harmer said in a statement.