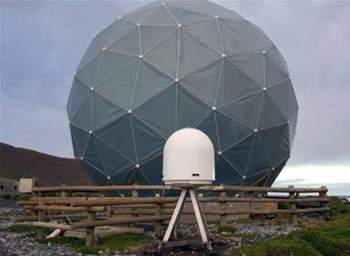 Hopes for slice of 400,000 premise market in Australia.

UK-based Satellite Solutions Worldwide Group has bought Brisbane internet provider SkyMesh, giving the British company a foothold in what it believes is a growing rural broadband solutions market in Australia.

The acquisitions of the Norwegian and Australian service providers more than doubles SSW's current customer numbers to 75,000. SkyMesh has 28,000 customers currently.

NBN Co plans to launch its second Sky Muster satellite from the French Guiana Space Centre in South America on October 5 this year.

NBN Co said its two Sky Muster satellites will have an aggregate capacity of 135 Gbps.

The latest Sky Muster satellite will feature a mosaic of 700 Australians who entered NBN Co's "Blast your face into the space" competition.

SSW paid £11.7 million (A$20.4 million) for Breiband and SkyMesh, and is seeking to raise £12.1 million through the issue of new shares to fund the acquisitions.