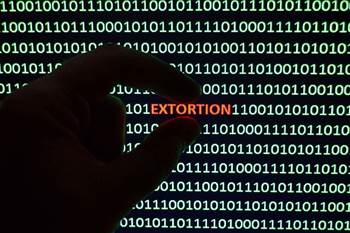 Will provide decryptors and preventative advice.

Called the No More Ransom Project, the initiative is a public-private cooperation between Europol's European Cybercrime Centre, the National High-Tech Crime Unit of the Netherlands police, and security vendors Kaspersky Labs and Intel Security.

The site aims to provide users with advice on how to avoid becoming a victim of ransomware. It also contains four decryptor tools to unscramble files encrypted by an initial 20 types of ransomware.

Users can report ransomware attacks via the No More Ransom Project site and identify the type of malware that has locked their files.

The police hope the site will disrupt the lucrative ransomware business that has seen criminals extort large amounts of money out of users who fear their data is lost forever unless they pay up.

"Together we will do everything in our power to disturb criminals' money making schemes and return files to their rightful owners without the latter having to pay loads of money," Wilbert Paulissen, director of the national crime investigation division of the Dutch Police, said in a statement.

One of the ransomware decryptors will restore files encrypted by the Shade Trojan Horse malware. The tool contains over 160,000 keys.