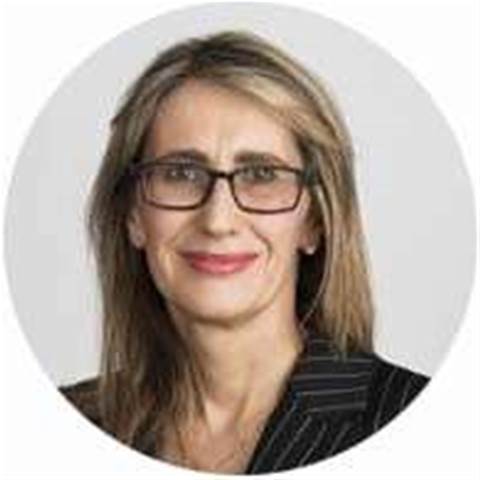 A sweeping reorganisation of National Australia Bank's top leadership will see the bank's most senior technology executive depart at the start of next month and IT given elevated prominence in the executive ranks.

NAB CEO Andrew Thorburn today announced changes to five of the bank's business units, which will see three of his direct reports leave the organisation.

The changes include a restructure of the bank's enterprise services and transformation division, which has been led for the past two years by Renee Roberts and is responsible for technology, back-office processing, procurement, project management, and business and technology transformation.

As a result, Roberts will lose her role as group executive of enterprise services and transformation. The bank is currently recruiting for a CTOO, with Bob Melrose acting in the role in the interim. CIO David Boyle will be a direct report of the new CTOO.

Roberts first joined NAB in 2002 as a general manager of technology change management, reporting into the CIO. She was promoted into her current role by Thorburn just after he took on the top job.

Her remit for the last two years has been to lead 10,000 staff across everything from payments and collections to technology, which included oversight of the bank's massive NextGen core systems overhaul and other projects making up its $1 billion annual technology budget.