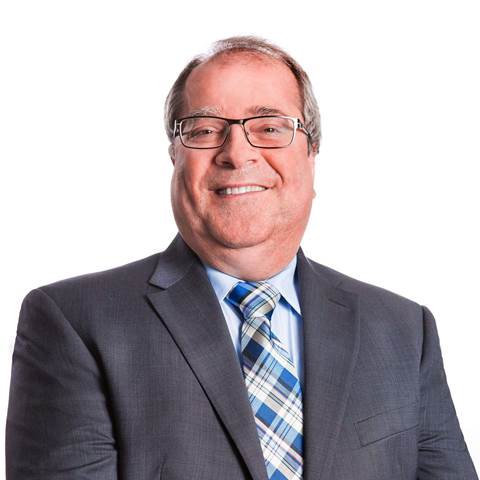 NABERS assessor Green Global Solutions has closed down after almost five years in business, leaving creditors asking for a total of $1.8 million.

Green Global, led by founder Bob Sharon, was a sustainability-focused provider of energy efficient data centre technologies and services. It started life in the data centre market in 2011 before embarking on an unsuccessful expansion into commercial buildings and facilities.

The company doubled its headcount and undertook a big promotional campaign to fuel its expansion, but did not convince enough customers to invest in making their operations more energy efficient.

It was wound up last month after entering voluntary administration.

Green Global saw commercial buildings as a natural extension for the energy and efficiency services it offered to its core data centre market.

Sharon said the expansion was well-received in initial market tests, convincing him to move forward.

Green Global started developing software to analyse the performance of commercial buildings and hired a team of mechanical engineers, control workers and IT staff, heavily promoting its new services.

However, when it came to securing purchases, Sharon said chief financial officers were unwilling to invest upfront to make long-term green gains.

“The problem was that the people with the money weren’t sold on paying five or 10 percent more upfront for an energy system that would save millions upon millions over its ten year life,” Sharon said.

Commercial customers were required to pay an upfront capex fee for the energy solution, and then regular maintenance and energy consumption fees which came out of the customers’ operating expenditure.

Sharon found the people managing capex and opex internally were often different, meaning the main hurdle to get a deal over the line was the upfront price.

“People wanted all the bells and whistles for the cheapest upfront price, but the reality is that the energy efficiency, carbon footprint and maintenance costs end up being a lot higher [when the price is] cheaper upfront,” Sharon said.

“Customers weren’t considering ongoing maintenance and ongoing consumption of the equipment they were buying.”

A struggle to get on official supplier lists further compounded the company’s troubles.

After spending around $2 million on the staff, branding, and technology needed for the expansion, Green Global realised it needed to cut its losses before it was too late.

The company wound back to skeleton staff operating on a bare bones budget, servicing its traditional data centre clients.

It kept offering a big data analytics platform licensed from US firm SkySpark, which Sharon said had proven popular with commercial clients during the expansion effort.

“We found what we thought was a good recipe to make things work with the use of big data to save energy,” Sharon said.

But the company was still losing money.

Things looked up briefly when an unnamed investor made a play for Green Global Solutions and signed a heads of agreement, but it was unable to secure finance in enough time.

In May, Sharon was forced to call in the administrators.

“We went into administration thinking maybe we could trade out, but the advice was not so,” Sharon said. “So it was decided that the way forward was to wind up.”

Sharon still retains his NABERS auditing accreditation, and will carry that with him as well as “a recipe of what I’ve learnt”.

While he’s looking at his options within his traditional stomping ground - green buildings and data centres - Sharon is also working on a side project: a support organisation for entrepreneurs like himself who are going through tough times.

He’s registered the business name ‘Entrepreneur’s Angels’ for a Christian-based organisation he hopes will provide advice and mentoring as well as personal, spiritual and mental help - and potentially financial assistance - to business owners in strife.

“When I got into trouble, there were many harrowing times, and I was looking to get help - mentoring, whatever - but the only help that was available was for money, there was nowhere to go,” Sharon said.

“It’s very difficult. This organisation will help others navigate the waters in terms of their business.”

He’s asking for investment into the start-up, but is yet to decide whether it will operate as a for-profit or not-for-profit entity. Sharon is pulling together advisory boards and committees, and expects the organisation to be operational in the near future.